Although it’s been over a month since Moe Chan’s first day of school, it’s exciting to see his progress in reading and writing. When he arrived, he could not read or write. Now, he can read and write simple sentences. In fact, he has learned how to write his name in cursive. (This is a “big deal” for me because probably most American schools have stopped teaching kids cursive, at least up here.).

He likes his teachers. And, because he is an “esl student” he is actually “pulled out” of the classroom for an hour a day or so to work with a specialist. Maybe this is his funnest time because it’s “one on one”. He loves all the attention in that one hour! But , maybe, more than likely, if he does good, he ll get a a few minutes to play an “educational” computer game and get to eat a piece of candy while doing it!

Hahaha, intrinsic motivation for a kid- computer games and candy! 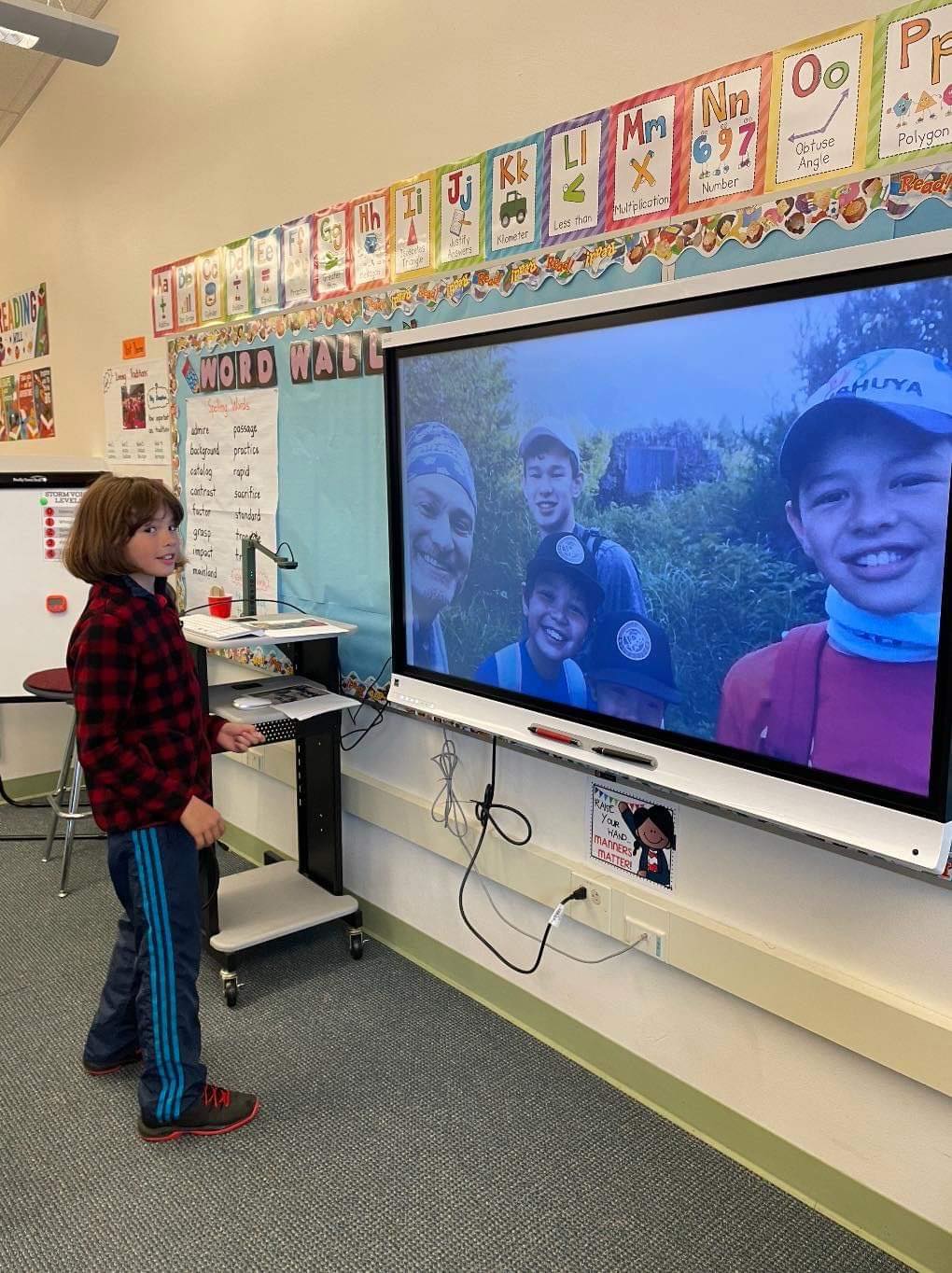 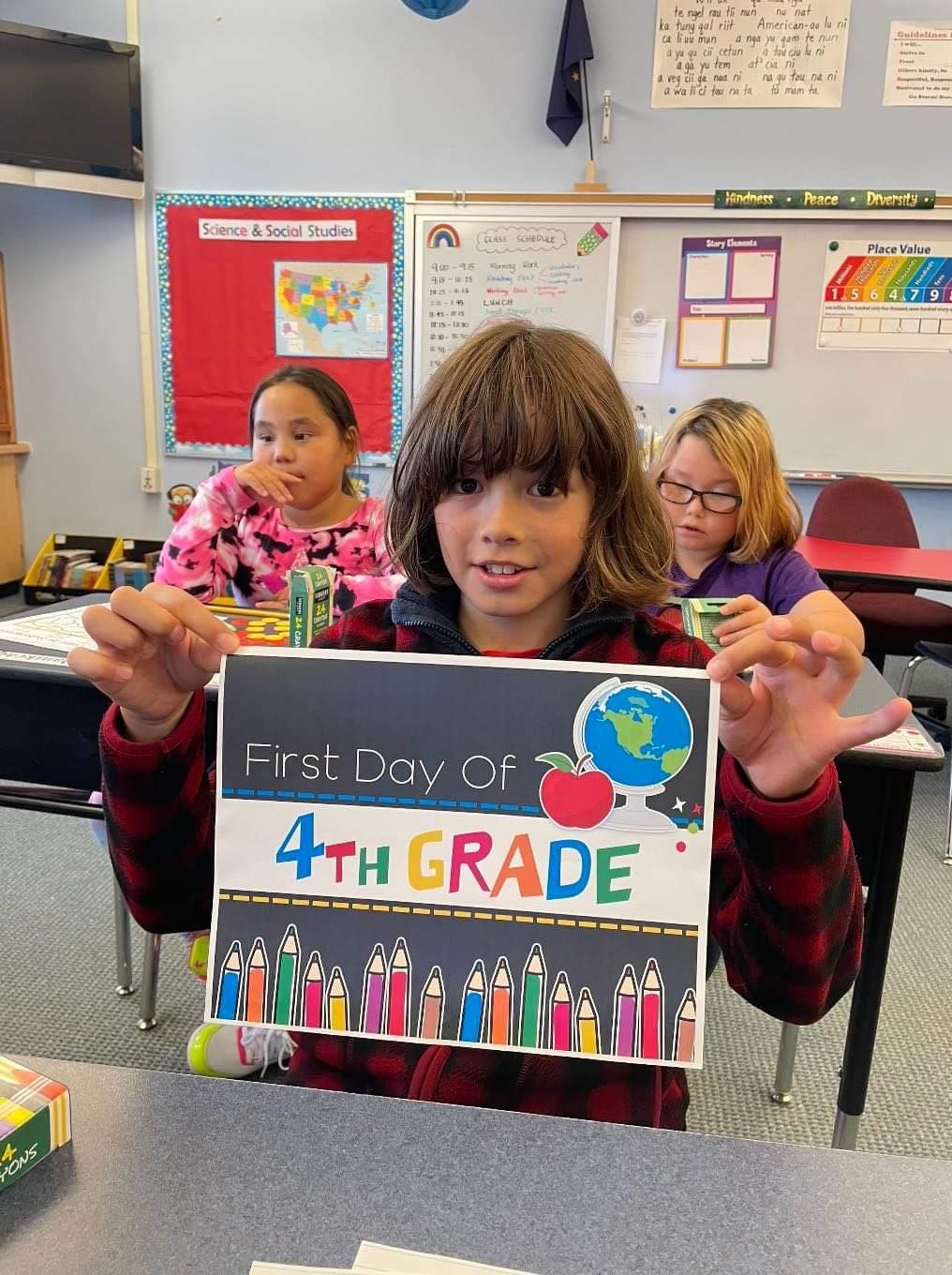 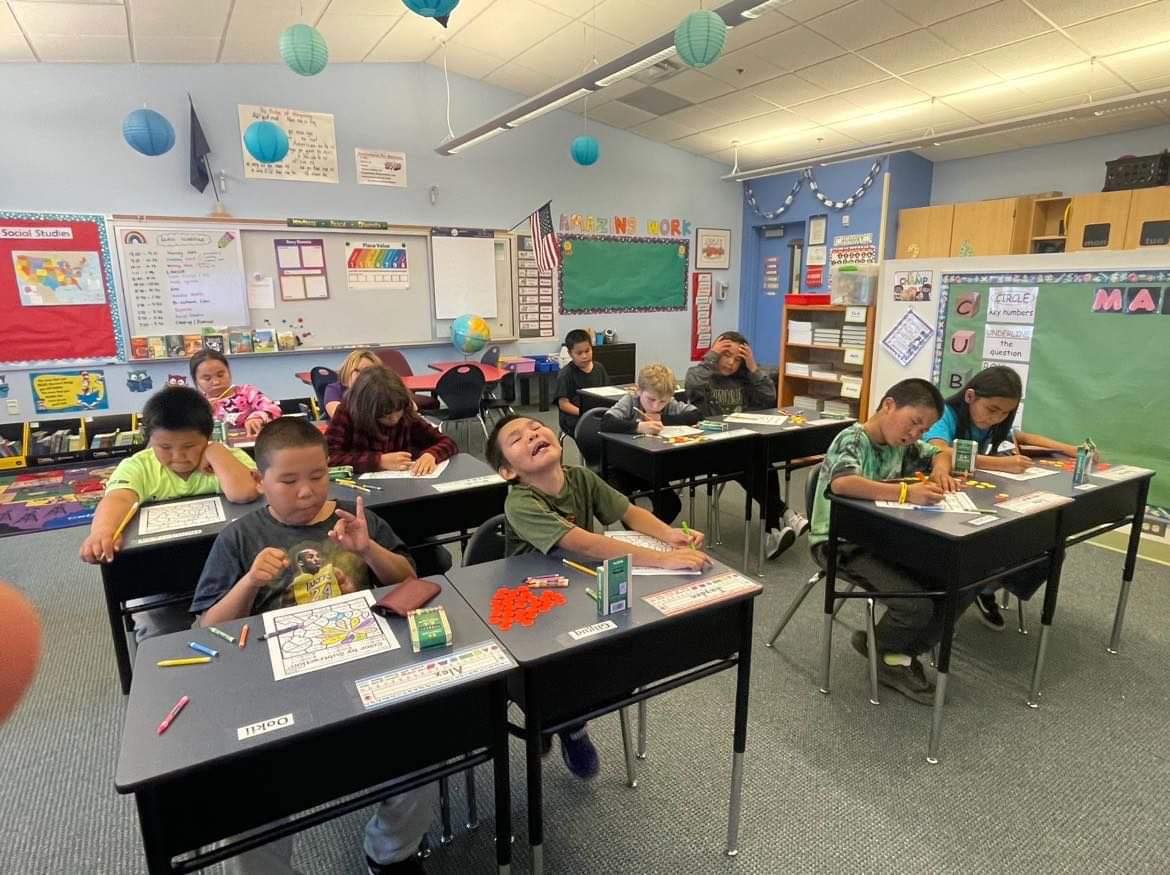