“Taking a stroll on the beach” or “having a picnic at the beach” takes a whole new meaning up here in the Arctic. Even the conversation is “a bit different”.

Sitting on an iceberg or in the middle of a frozen ocean, looking over the frozenness talking with my youngest. We’re talking about Orcas and Walruses and Seals, and why Whales eat plankton. He tells me that Orcas don’t eat humans, but I tell him that’s not true. He says the “Wild Kratts” say that; I say I read what Ernest Shackleton said of the Orca and how they hunt and prowl for food in Antarctica!

Our conversation pauses as we hear something near us. It’s not a crack in ice, it’s not that raven flying near the cliffs… it’s a seal! It has to be!… We look quietly. But, we don’t see anything. In our imagination, it must of went back under the ice. We talk about how the eskimos hunted seals. Finding their air holes, an Eskimo would put a tiny piece of wood in that air hole in order to give a split second notice of the approaching seal. Then he’d wait with spear in hand. Then, whap!, when the seal comes up for a breath of air, he would have his delight!

What a lively conversation to have with 9 year old! 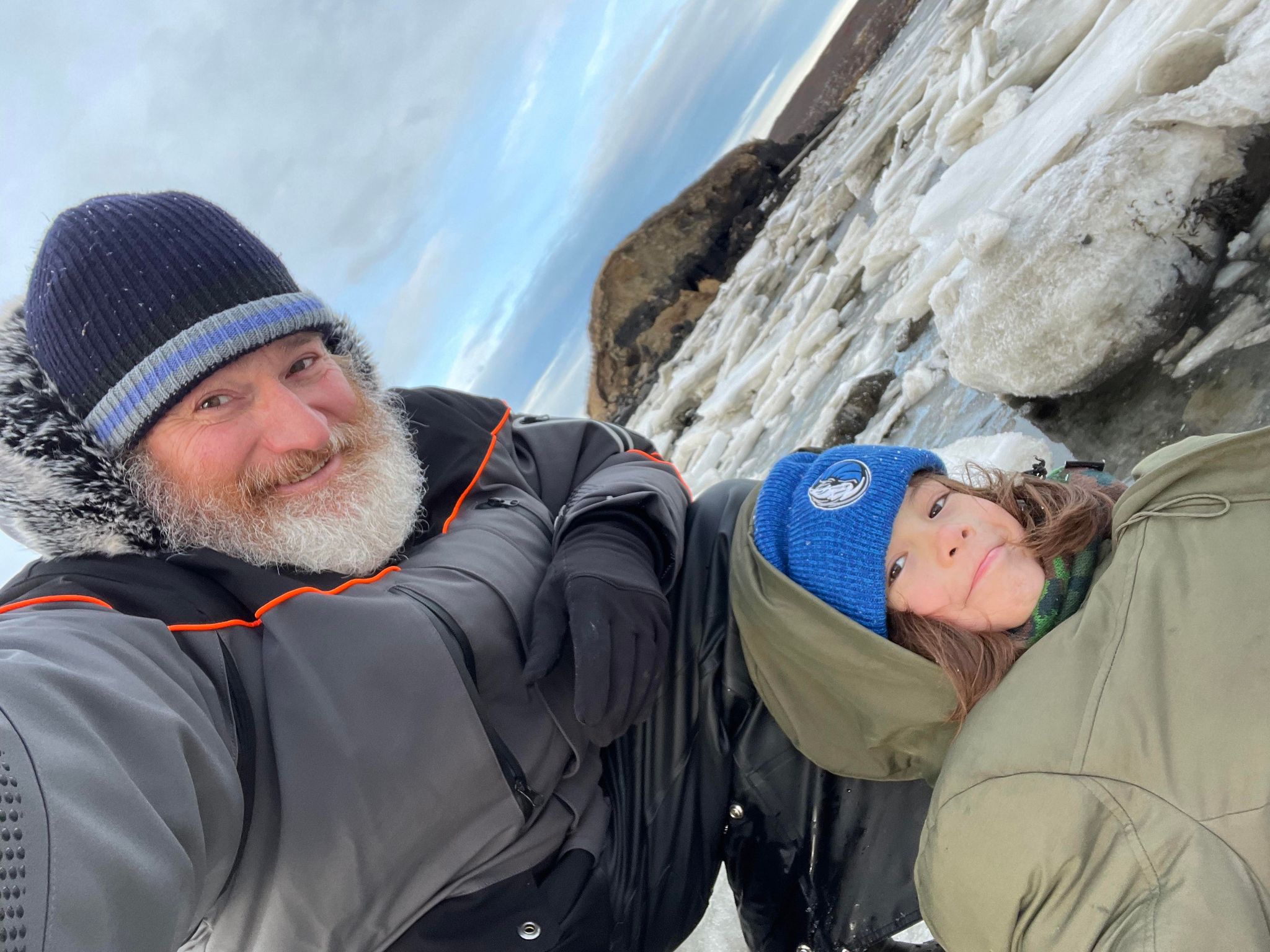